One of the issues that home cooks face is the lack of time to complete all of their cooking tasks at once. Want to create a tasty stew and rice at the same time but don’t have enough stove space? Or you simply don’t have the energy to cook a warm home-cooked meal after a tiring day?

Maybe it’s finally time to invest in a rice cooker, like the Cuckoo 6-Cup Pressure Rice Cooker CRP-HS0657F, for example. A pretty straightforward cooker, this model offers fuss-free meal preparations for beginner and expert cooks alike. Read below to know more about this unit.

The CRP-HS0657F has the functions of a high-end model with a 6 cup capacity, ideal for small to medium households. Not only does it offer high-quality cooking, but it also comes in a sleek black and metallic design that can spruce up any kitchen. 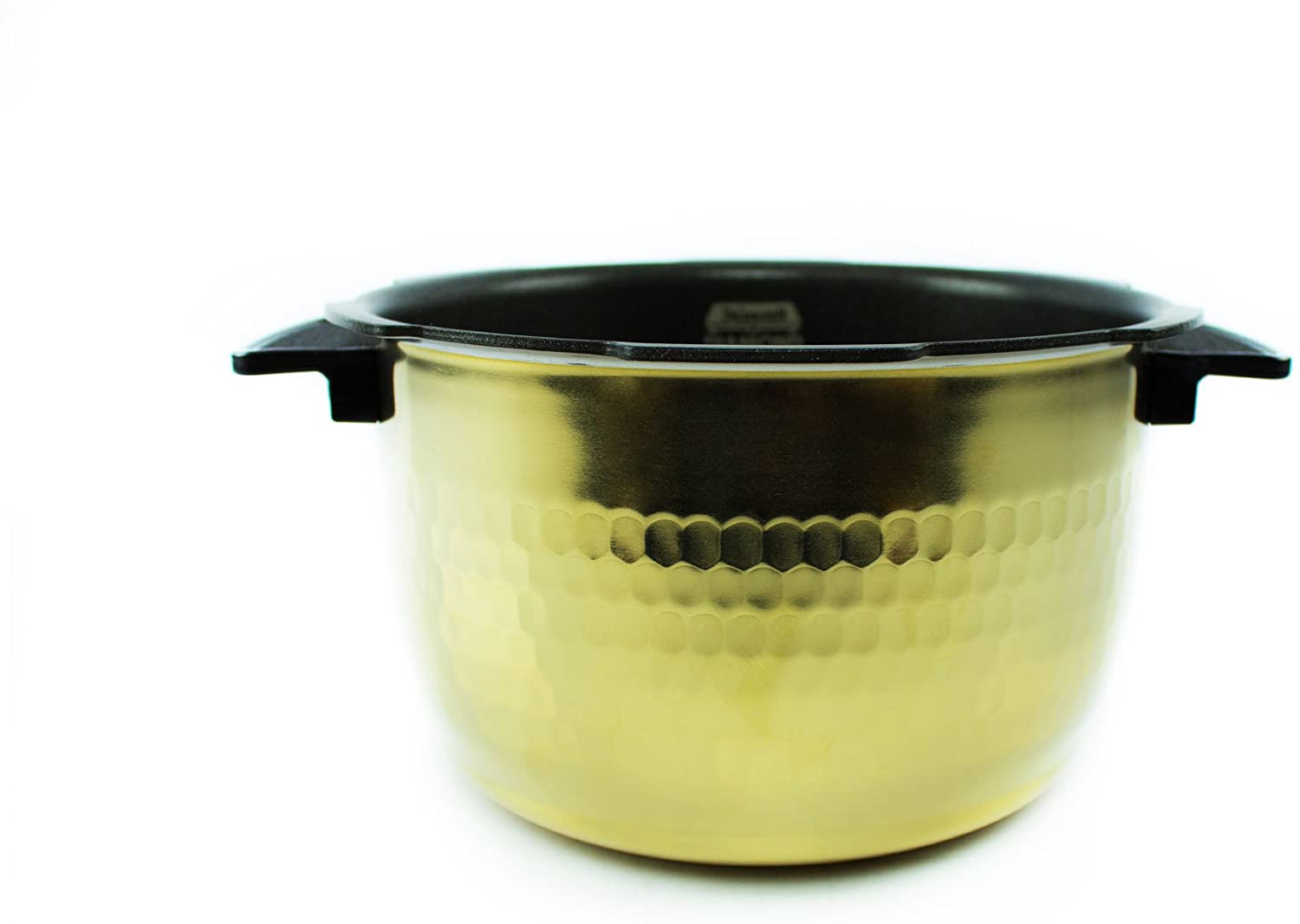 The features of CRP-HS0657F make it an ideal aid to home cooks and busy individuals who still prefer to have home-cooked meals. Here are some more of this cooker’s amazing features:

Aside from the unit’s pressure cooking technology, the CRP-HS0657F has built-in features with each function programmed to meet your cooking demands. Cook great-tasting rice with excellent consistency every time without having to do all the guesswork.

For maximum durability, the CRP-HR0867F comes with a scratch-proof pot with a titanium outer lining. The inside of the inner pot is coated with X-wall diamond coating, ensuring both the cooker’s longevity and the quality of the rice it cooks.

With a detachable and washable cover, the CRP-HS0657F makes kitchen clean-up easier after every meal. Simply put the inner pot and the detachable lid in your dishwasher or wash them over the sink after you’re done using the unit.

While the CRP-HS0657F is excellent at cooking rice of any type, it is also great for preparing meals according to your preferences. Dishes you can make include:

This versatility, coupled with the device’s pressure cooking feature, allows you to experiment with any meals you like without the worry of burning your food or your house down.

The overall build and functionality of the CRP-HS0657F not only leaves its users with great-tasting rice, but the unit also keeps the food warm for longer periods without sacrificing both taste and quality.

“It keeps rice warm and good for more than 72 hours. I had mine over 72 hours and it was still warm and moist. Love love this item.” 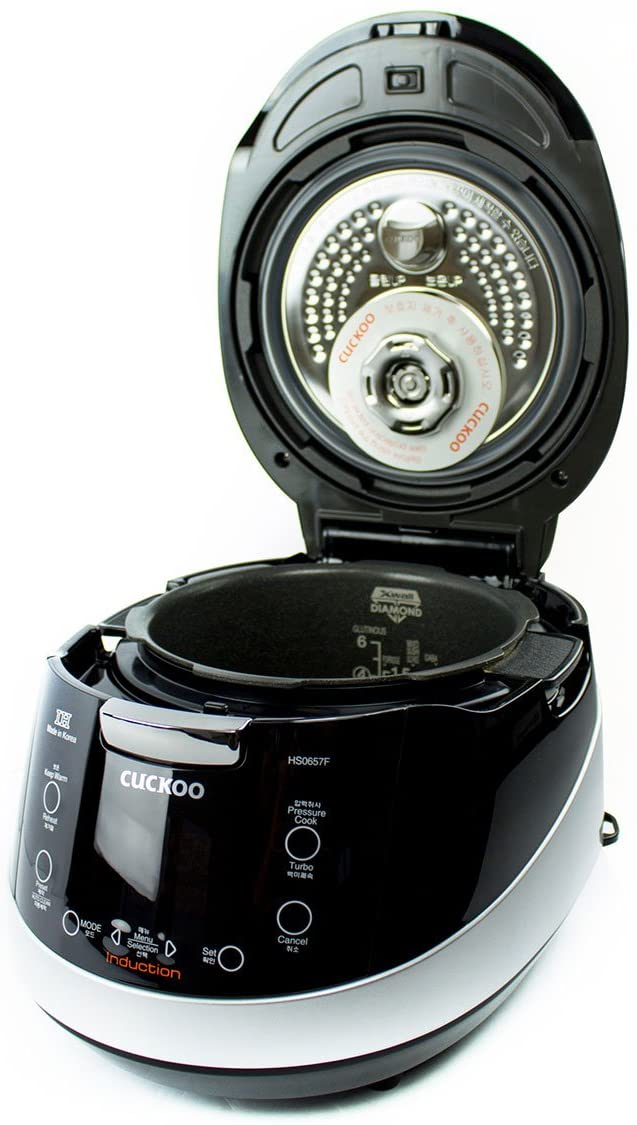 Certain that the Cuckoo 6-Cup Pressure Rice Cooker CRP-HS0657F is for you? Head right to Amazon for the best deals and prices!

Not quite what you’re looking for? You can also check out other models, such as the Cuckoo CRP-BHSS0609F, CRP-HZ0683F, CRP-JHVR1009F, Cuckoo CRP-HS065F, and the Cuckoo CRP-DHSR0609FD. We also have a guide on the best Cuckoo rice cookers you can check out.

Read through our reviews and guides for rice cookers to know which unit is ideal for you and your household.