Many of us eat rice, but there are few who really know how to appreciate it. For those who consider themselves rice aficionados and are conscious about the texture and flavor of the rice they consume daily, the importance of a really good rice cooker can’t be stressed enough. Luckily, Zojirushi has a few tricks up its sleeve.

The Zojirushi NS-YAC18 Micom Rice Cooker is practically built for foodies who won’t accept anything less than the best home-cooked rice. Featuring their Umami flavor setting, the rice cooker offers variety and advanced technology in one compact device.

Let’s see what else it has in store! 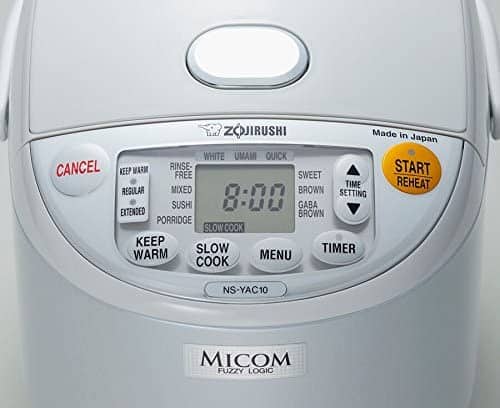 Want a rice cooker that actually makes high-quality grains full of flavor and rich in nutrients? Look no further than this Zojirushi model. Built for those of us who can get a little tired in the kitchen, the NS-YAC18 promises to do most of the cooking for us. Sounds like a great deal, doesn’t it? Let’s see what else it has to offer. 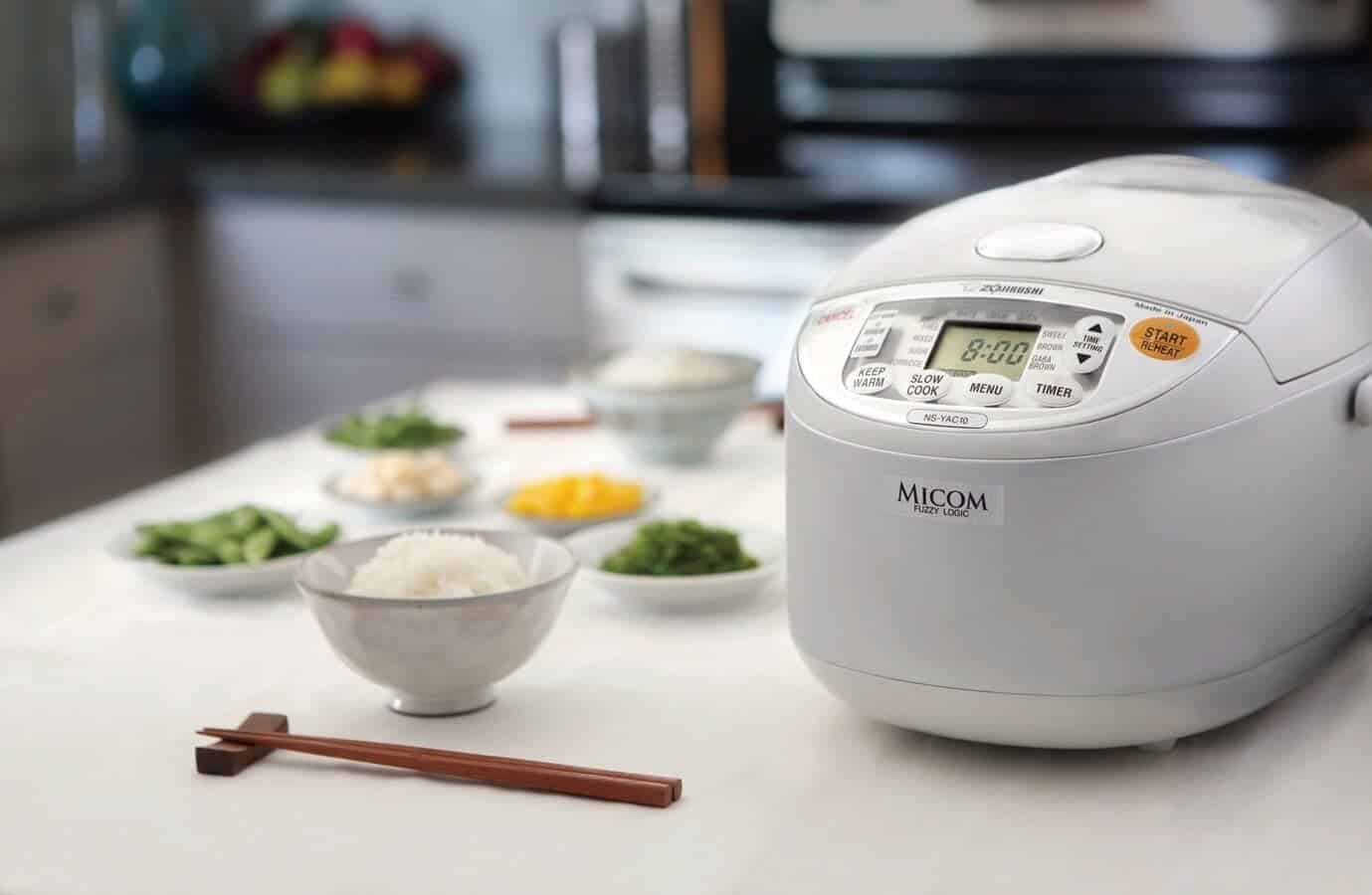 Ready to fall in love with this state-of-the-art cooker? Take a look at the product’s functions and features here.

An underrated part of rice cooker buying is choosing one that’s going to make enough rice for all members of the household. After all, you pick a small rice cooker and it’s inconvenient; you pick one too large and you regret it. But with the 10-cup rice cooker, a medium-sized household would happily be able to consume just enough rice without wasting a single grain.

When we said this rice cooker is for foodies, this is why. “Umami” is considered by many food lovers as one of the five basic tastes, often used in relation to meats and broths to describe a savory flavor. For the NS-YAC18, the Umami setting is a way to soak and steam rice in such a way that enhances its flavor.

A multi-purpose cooker has plenty of benefits for both the beginner cook and the seasoned home chef. The Zojirushi NS-YAC18 Micom Rice Cooker includes programmable settings for different types of cooking, including slow cook, brown rice, sweet, GABA, and more. In fact, we consider it one of the best brown rice cookers in the market for the way it cooks brown rice.

Zojirushi once again takes the “cook” out of cooking with its beloved fuzzy logic technology which notes the way you cook your rice. The micro-computer makes minute changes based on your preference, adding a human touch to an almost fully-automated device.

Pros and Cons of the Zojirushi NS-YAC18 Micom Rice Cooker

Zojirushi ensures efficiency and reliability in every step of the rice cooking process. So is the NS-YAC18 Rice Cooker a hit or a miss? Let’s see what other reviews think about the model.

“This appliance offers you incredible cooking options where you only need to touch one button and all will be done with ease.” 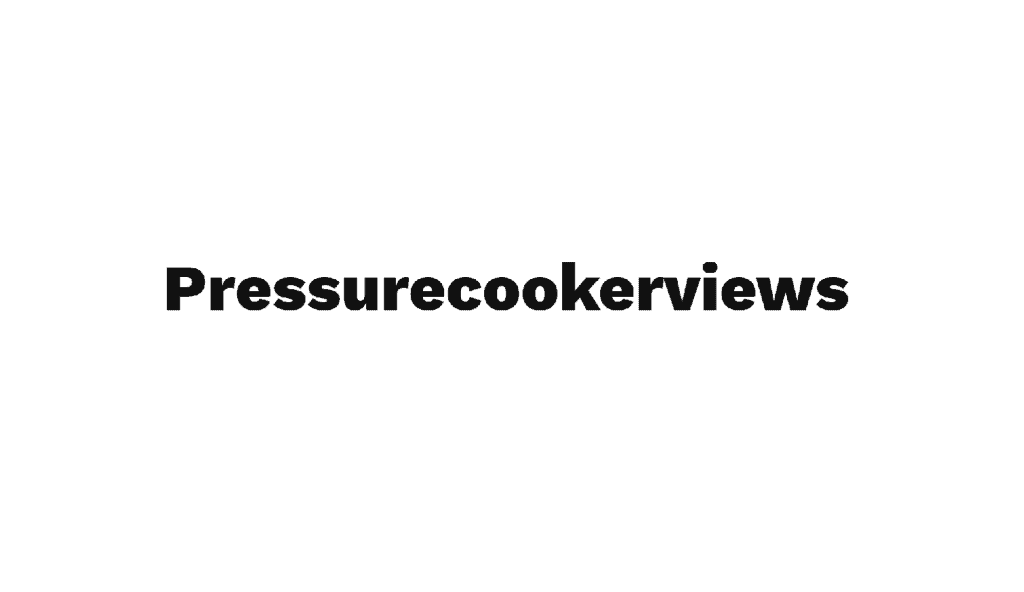 Where to Buy the Zojirushi NS-YAC18 Micom Rice Cooker 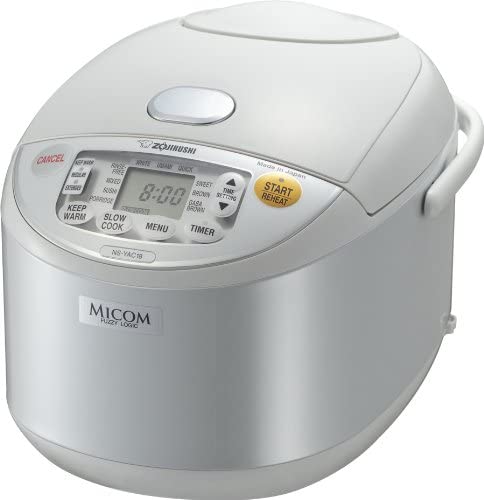 With its bountiful cooking settings and unique preference for well-cooked, delicious rice, the Zojirushi NS-YAC18 Micom Rice Cooker is sure to be a hit in any household. Want to purchase one for yourself? Check it out on Amazon now! Get the best deals and prices!

If you need to know more about other rice cooker brands and models, have a look at our rice cooker reviews and our guide on the best rice cookers.

The Zojirushi NS-YAC18 does not lack in specifications and advanced features, allowing for a unique experience in the kitchen for seasoned home chefs and beginners. When it comes to price, we'll leave it to the consumer to figure out if the bargain is worth it.