Can you imagine carrying around a small rice cooker for romantic picnics or small get togethers? No way. Bringing a bulky and gigantic appliance with you isn’t exactly something anyone wants to do.

But what if we told you we had the perfect mini rice cooker for those occasions? Introducing the best small Aroma Rice Cooker, the MI Cool Touch Mini. This appliance is only 6.75 x 6.25 x 7.25 inches in size, and weighs a teensy 2.45 pounds. It’s lightweight, portable, and has a collapsible handle, making it perfect to carry around and bring with you anywhere you want.

The MI Cool Touch Mini is also the best choice for solo dwellers who want a small but highly-functional addition to their tiny apartment kitchen. 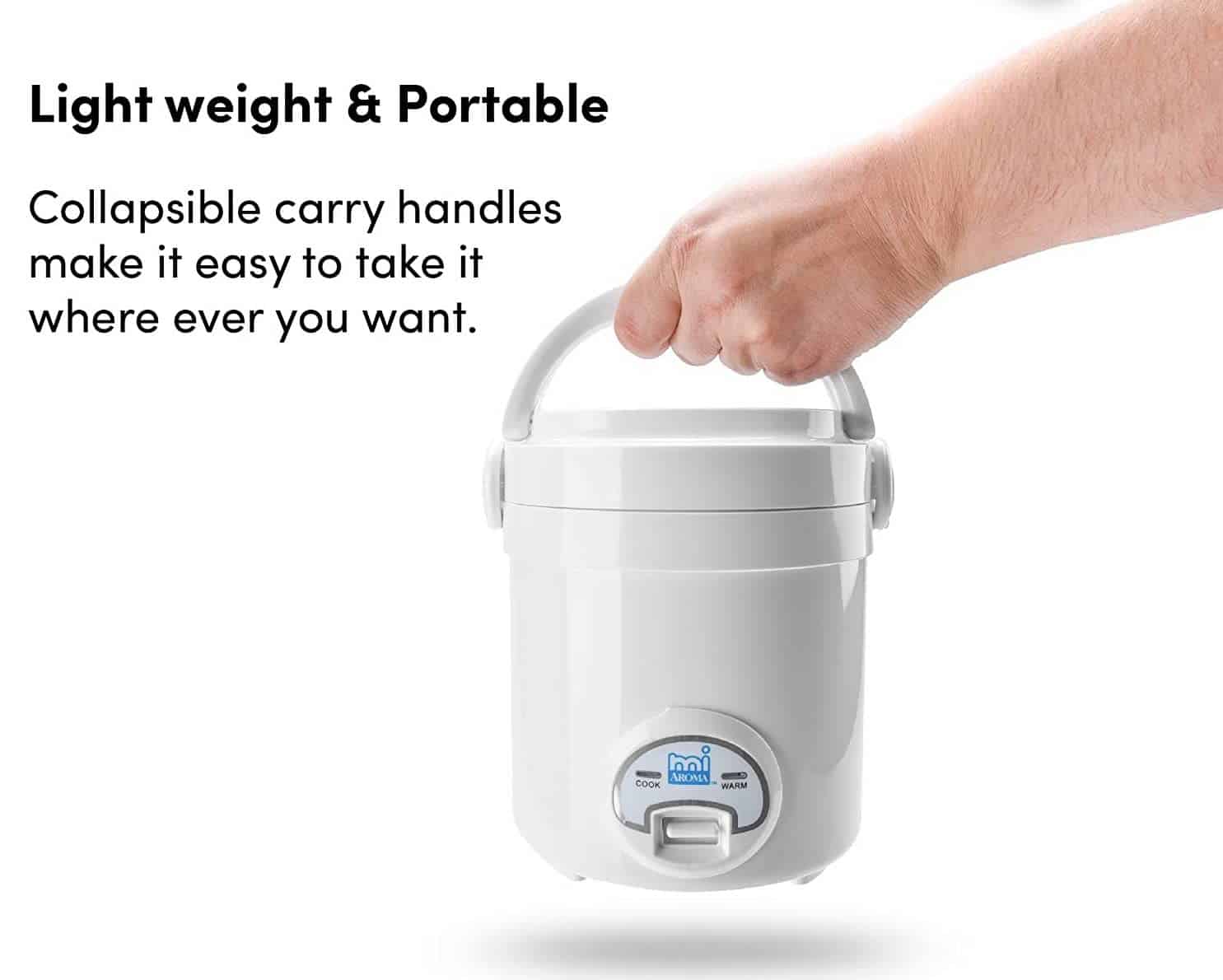 Tiny as the Aroma MI Cool Touch Mini Rice Cooker may be, it shouldn’t be underestimated. This compact cooker functions just as well as larger models, able to provide you, whether alone or with a partner, with great-tasting rice or meals of your preference. It is multi-functional, able to prepare white rice, brown rice, pasta, omelettes, oatmeal, and even soup!

Aroma Housewares also has several other rice cooker models. Check out our other reviews to find one that suits your needs. 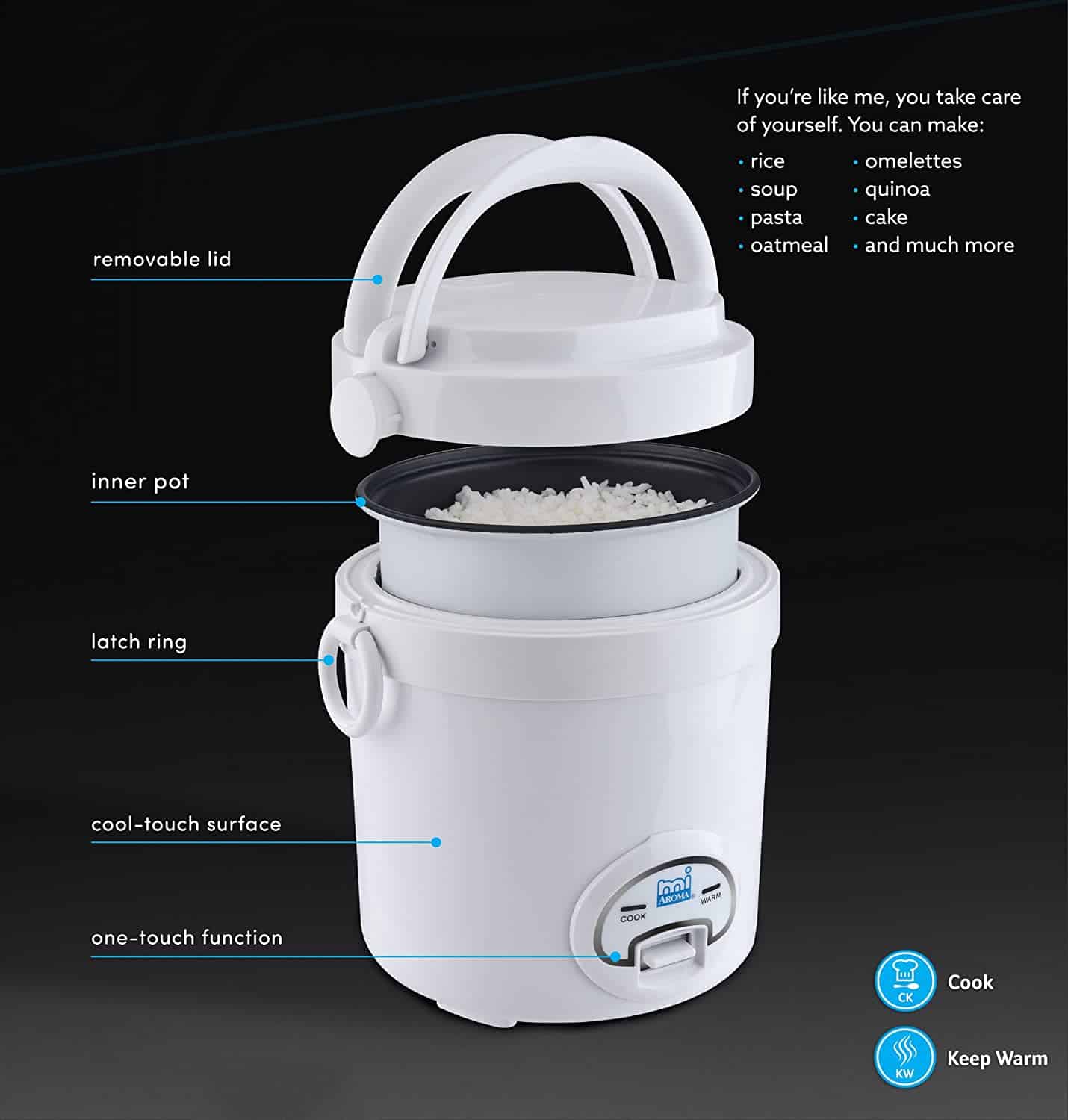 The Aroma MI Cool Touch Mini Rice Cooker can be likened to bigger cookers of its kind — except shrunk in size and made travel-friendly. Let’s take a look at what this mini cooker has to offer.

Of course, the Aroma MI Cool Touch Mini Rice Cookers appeals most to individuals who live alone but want to prepare their meals at home. But aside from being the perfect addition to a small kitchen, the MI is also easy to carry around and bring to picnics, small get togethers, or any event — that’s thanks to its collapsible handle and light weight design.

The MI mini rice cooker is easy to use, only requiring a single press of a lever. All you have to do is to toss in your uncooked rice grains (up to 1.5 cups), close the lid, and push the lever down to start the cooking process.

Small rice cookers are definitely easier to clean compared to huge and bulky ones. But the MI Cool Touch Mini Rice Cooker makes the cleanup much easier for you. The non-stick cooking pot and lid are detachable. Just place them in the top rack of the dishwasher along with the spatula and measuring cup, and your appliance will be clean in no time.

The one-touch operation might have fooled you into thinking that this cooker doesn’t have a Keep Warm function. Well, think again. After the cooking cycle, the lever automatically switches up, prompting the keep warm process. This can keep your rice at optimal serving temperature for up to 12 hours.

Pros and Cons of the Aroma MI Cool Touch

The Aroma MI Cool Touch Mini Rice Cooker is not for everyone. Considering its size and small capacity, it is most appealing to solo dwellers and travelers. Among this target market, though, the MI has gained a lot of recognition.

“The cute, little Aroma MI Mini Rice Cooker is simply irresistible for people who know a thing or two about cooking proper rice. It changes your perspective towards cooking rice forever and makes you want to cook again and again.
The multiple functions are on-point and the ease of use is equally exciting for seasoned Rice cooker users and newbies alike.” 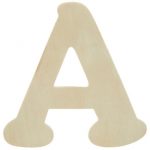 The Aroma MI Cool Touch Mini Rice Cooker may be tiny, but its ability to cook perfect rice should not be underestimated. It’s pretty much like simple conventional rice cookers, except packed in a small and lightweight build. 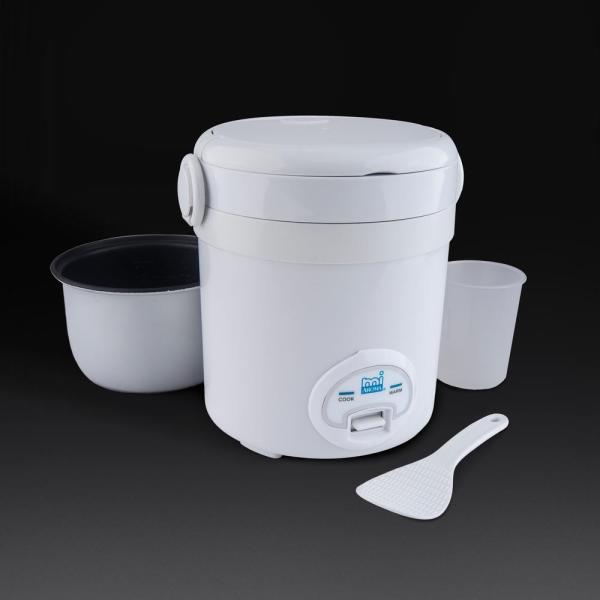 If you’re living alone or with a companion and you want to cook your meals at home, then the Aroma MI Cool Touch Mini Rice Cooker can definitely help you with that. It’s ranked #30 in the Rice Cookers category. Check the best prices on Amazon today.

The Aroma MI Cool Touch Mini Rice Cooker may be small, but that's exactly why solo dwellers like it. It's compact and portable, perfect for travels and small picnics. It has the functions you need to cook perfect and great-tasting rice, all in a small and ergonomically built appliance.