Since late June, Iraqi rice purchases reached a total of 220,000 metric tonnes (mt), all from three different nations, due to an Iraqi firm . The Iraqi government recently acquired 160,000 mt of US and Thai rice through this private business, as stated by numerous individuals familiar with the deals.

This private business was confirmed by the Iraqi Ministry of Trade to S&P Global Platts as Al-Owais. The Iraqi company has been closing transactions at a quick rate, acquiring  60,000 mt of Uruguayan rice in the second half of June at a reported price of $560/metric tonnes Free On Board(mt FOB).

Pending LT for US Purchase 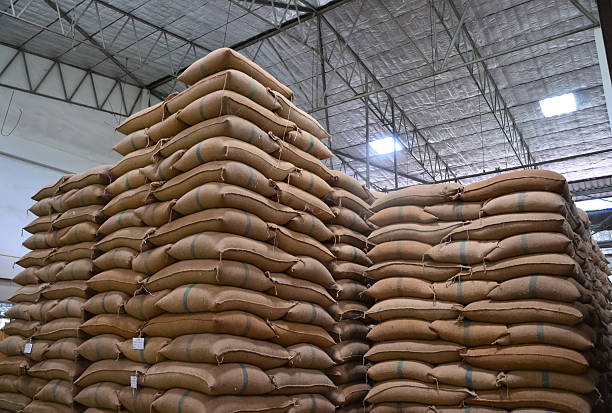 Two 30,000 mt cargoes have already departed Montevideo Port for Iraq, according to a prominent Uruguayan exporter.

The US rice sector was initially concerned that this move would jeopardize its favorable position in exporting rice to Iraq, a trade made possible thanks to a memorandum of understanding between the two countries. This deal was supposed to encourage the Iraqi government to buy US rice.

However, Al-Owais and the industry group USA Rice negotiated a second Memorandum of Understanding (MOU), which one source described as a mirror of the previous MOU.

Milling for the Arkansas order has already begun, according to sources, with both orders expected to arrive in October or November at Umm Qasr Port, Iraq. The domestic sale price was around $540/mt CIF NOLA, as stated by one mill participating in the Arkansas transaction.

However, sources have repeatedly warned that no Letters of Credit have yet been obtained, although the transactions were signed in principle one to two weeks ago. According to a person close to the deals, at least one of the LCs was “not even close,” causing concern among mills in the US South.

“Heaven forbid the Iraq deal falls apart…I don’t even want to think what effect that could/would have on everything right here at harvest time.” One of the US mills has stated. 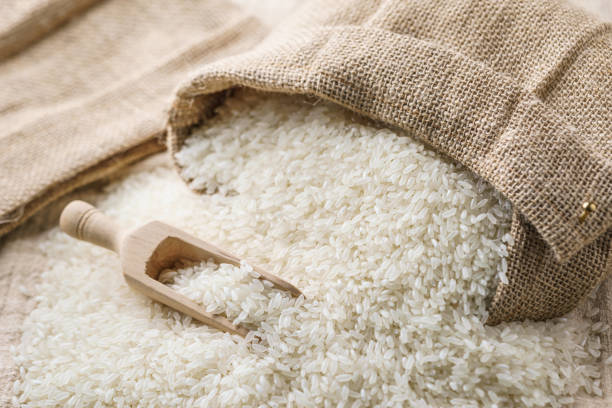 As said by two individuals familiar with the deal, 40,000 mt of Thai white rice has been sold to Al-Owais through ADM. Although problems concerning LC exist for this transaction, milling for the order is anticipated to commence on August.

If carried through, it will be the first supply of Thai rice to the Iraqi government in recent years.

In early 2021, the Ministry of Trade conducted bids to acquire 120,000 mt of Pakistani and Uruguayan rice, all purchased in tenders. Before these, Iraq has not launched a rice tender since September 2019, owing to the country’s inability to acquire rice in 2020 due to falling oil prices.

Iraqi rice purchases having reached 220,000 mt in less than a month and a half is a stunning reversal from the country’s prior years.