Rice is a staple in more than 100 countries around the world and this includes Indonesia. This country is one of the world’s major rice producers and also one of its biggest consumers. Indonesians consume a lot of rice, averaging more than 200 kilograms per person per year.

Since 1980, Indonesia has had the greatest national rice yields in tropical Asia, with some of its regions producing the most rice. From January to May 2021, rice output in Indonesia reached 17.51 million tons of dried unmilled rice, according to Statistics Indonesia (BPS).

Provinces With the Largest Rice Yields 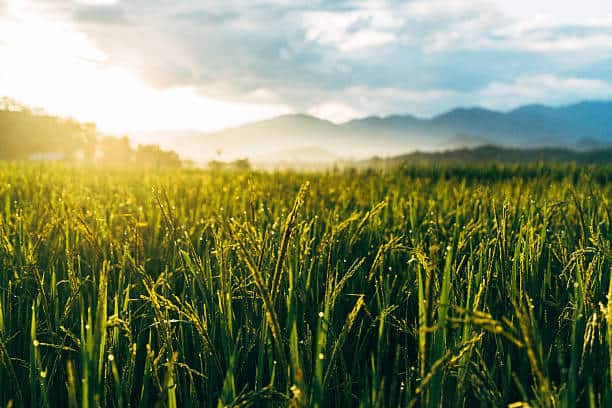 According to statistics from the Ministry of Agriculture in 2019, the following are the top ten rice-producing provinces in the country:

BPS used the Area Sample Framework (KSA) method to calculate the rice yield results. This method is used because it can gain more precise data on rice production.