Developed by Professor Yuan Longping, an academician of the Chinese Academy of Engineering and also known as “China’s father of hybrid rice,” he and his team bred a total of 2000 trays of super hybrid rice seedlings on March 20.

The estimated yield of the new hybrid rice is projected to 1,200 kilograms per mu, which will be a new world record for super hybrid rice output. 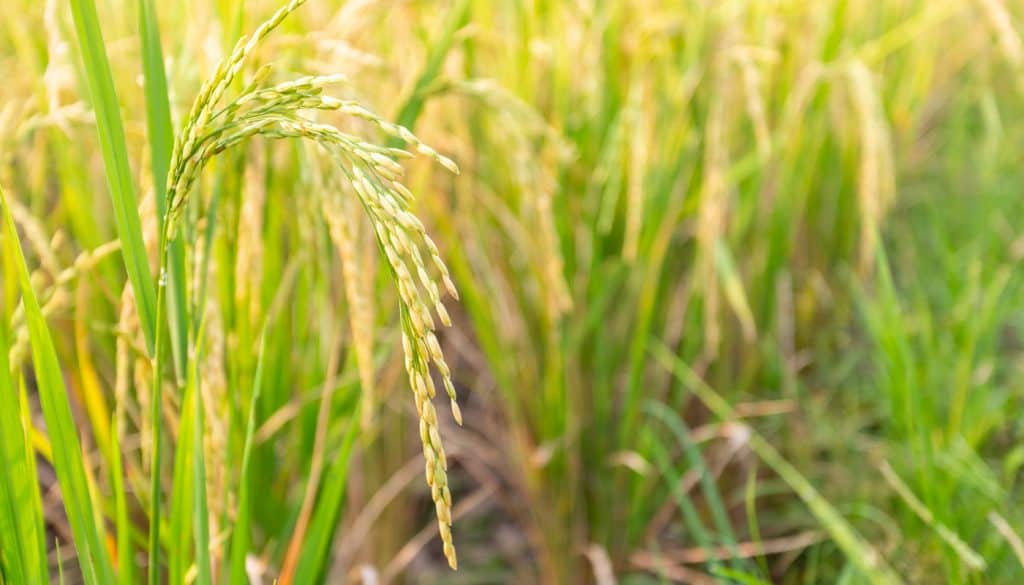 Professory Longping and his team completed seedling brewing in April 20 in Mengzi City and is now in the process of transplanting the rice seedlings.

This year is the fifth year that Mengzi City has been cooperating with national organization to carry and yield super hybrid rice research and testing.