17 new biofortified crops have been created and released for production in India, including zinc-rich rice and wheat enhanced with protein and iron. These crops are up to 3 times more nutritious than their traditional counterparts and were developed by institutes under the Indian Council of Agricultural Research.

New Biofortified Rice And Other Crops 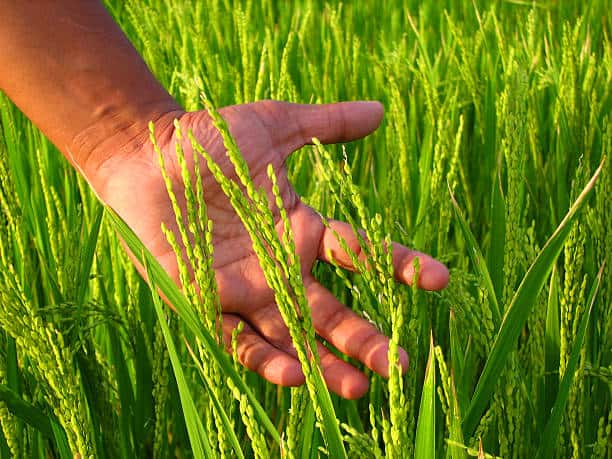 According to agricultural minister Narenda Singh Tomar, these new varieties of crops aim to combat malnutrition by providing a staple diet rich in micronutrients.

With the inclusion of the 17 additional varieties, the total number of biofortified crops in India now stands at 71. In this number, there are 22 wheat varieties, 11 types of maize, eight pearl millet variations, seven rice variants including zinc-fortified rice, and three each of finger millet, soybean, and mustard varieties. 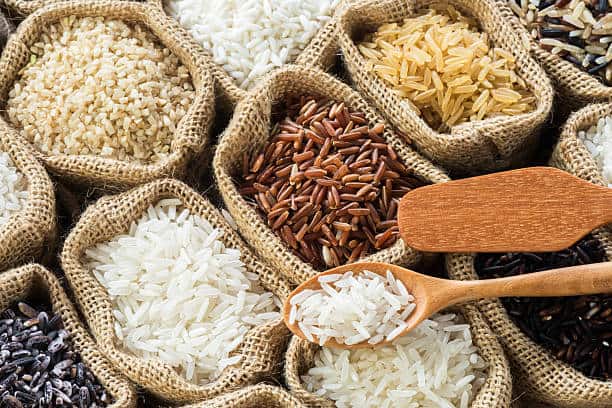 To encourage the use of these biofortified cultivars, the government aims to link them to numerous initiatives, including Mid-Day Meal and Anganwadi. The programs are done to rid India of malnutrition at a time when the country’s population is believed to be undernourished by 15.2 percent.

Tomar spoke at the G20 agriculture ministers meeting about making India a destination for healthy food and urged the participants to support the designation of 2023 as “International Millet Year”.

This designation aims to promote nutrition and sustainable agriculture, as India has been pushing for the cultivation of these varieties.