Ben’s Original rice products are now commercially available all across Australia, according to Mars Food Australia. The products have a new packaging that came after the company’s rebranding from Uncle Ben’s, which was unveiled last year.

According to Bill Heague, general manager of Mars Food Australia, Ben’s Original is the world’s number one rice product, and this news marks the start of an exciting new phase for the brand in Australia. 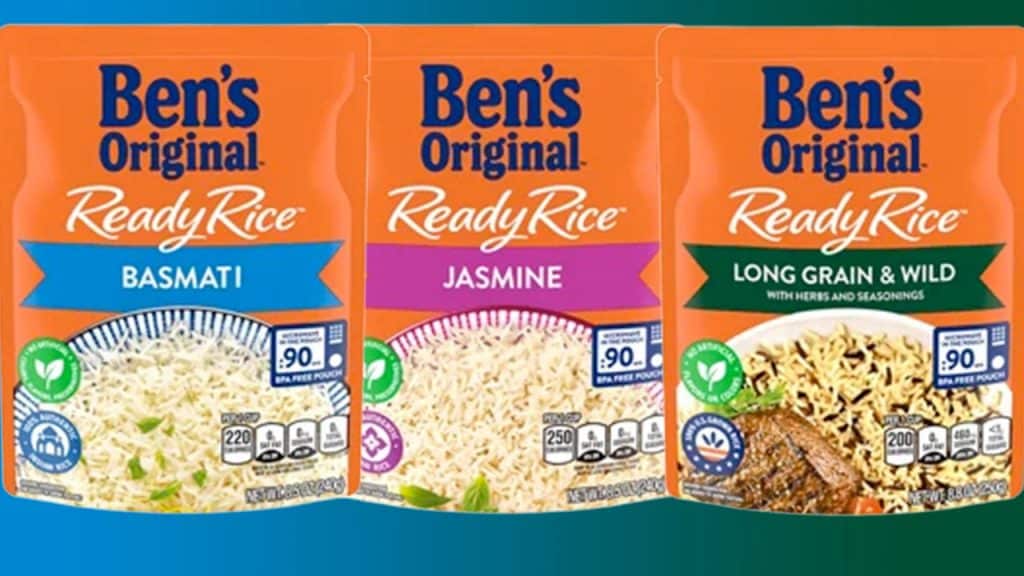 Ben’s Original Ready to Heat Microwave Rice is a healthy, quick meal that takes only 90 seconds to prepare. The new design has the brand name placed on the classic orange background with the same navy-blue font. In terms of the product itself, buyers will find that nothing has changed.

“We launched the ready-to-heat range in Australia in 1982 and the brand has a loyal following. We are focused on growing the brand and building its local reputation as the world’s tastiest rice.” Heague added.

Ben’s Original also shared its new brand purpose and a commitment to invest a portion of profits over the next five years to benefit underprivileged areas in Australia.

As stated by Heague, “This is not just a name and packaging change. We believe everyone deserves to feel welcome, heard, and have access to nutritious food.”  “That’s why the company is committed to sponsoring initiatives that promote social inclusion and provide meals, experiences, and opportunities for everyone,” he adds. Heague said that they are already in talks with several Australian community organizations, and they hope to announce a new relationship early next year.

The launch of Ben’s Original on store shelves will be accompanied by a comprehensive marketing push, called Everyone’s Original, to raise awareness of the new brand. The brand’s idea of inclusivity that promotes individuality will be the focus of the said campaign.

The partnership created the campaign’s creative, which will air in Germany, the United States, the United Kingdom, Canada, and France as part of the brand’s first global marketing campaign.