China has harvested the first batch of rice grown from seeds returned from space, as part of its ambitious initiatives to push for deep space research. The seeds, dubbed “rice from heaven,” flew over 760,000 kilometers to the Moon in November and returned to Earth on December 17 following a 23-day journey aboard China’s Chang’e-5 lunar rover.

Seedlings were then grown and planted at the National Engineering Research Center of Plant Space Breeding at South China Agricultural University (SCAU). Researchers in China believe that some of these seeds can mutate, resulting in bigger harvests and better quality crops.

Apart from cosmic radiation and zero gravity, the seeds were subjected to severe sunspot activity during the trip to space. 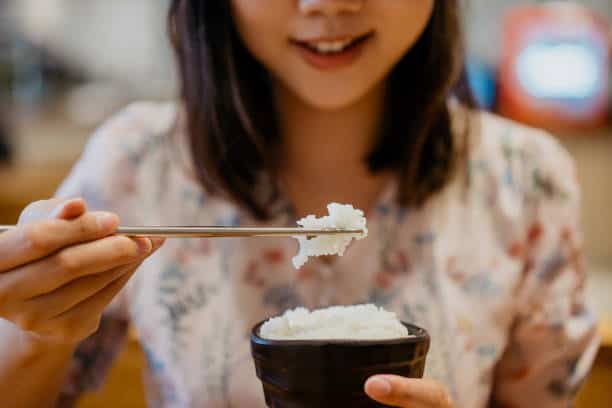 Scientists grew rice from 40 grams of seed that traveled aboard the lunar mission, according to state television.

They are currently analyzing the harvest to determine the best kind of seeds that can be certified for cultivation across the country. The best seeds would be cultivated in laboratories and then planted in fields, according to Guo Tao, deputy head of the research center.

It is intended to introduce new rice types that will increase China’s grain harvest and improve the efficiency of the breeding industry.

Only high-yielding, high-quality varieties that prove to be disease resistant will be formally acknowledged as stable varieties, according to experts.

These would subsequently be planted on a huge scale and distributed to tens of thousands of people.

Beijing had allowed the harvesting of rice seeds returned from the Chang’e-5 mission’s lunar excursion to boost the country’s food security.

With China’s large population and high demand for commodities, there is an increasing drive for stability of consumables.

Since 1987, China has started sending seeds into space, with over 200 plant species making the trip. These include tomato and cotton types, among others. Beijing has already set aside 2.4 million hectares of land for space crop farming.

“With long-term human stays at the space station, researchers are hoping to conduct experiments to test a self-recycling ecosystem in space, which will greatly cut costs and reduce the resources needed for future manned space flights.”

“This will support more deep-space explorations, including the building of a lunar research base and manned missions to Mars,” Wang Ya’nan, a space analyst said, as quoted by Global Times.

Rice as Key Component in Retreadable Tires by Continental