The future is now. Food technology company Bühler’s digitally integrated rice mills are set to enter the final stages of their first ever rollout.

The release is done in partnership with Riseria Taverna, the Swiss rice miller that is among the first operators to implement the new technology.

According to Stefania Dolci, head of quality assurance at Risera Taverna, this new and improved system showed significant reduction in financial cost, consumption of energy, as well as better quality output.

Bühler’s new system incorporates artificial intelligence to transform what once were independent technologies into a whole.

Traditionally, a mill’s whitener, sorter, and sensors were separate machines. With Bühler, all of these become connected, thus reducing waste as well as power consumption.

Bühler’s CEO of grains and food Johannes Wick explains, “It’s this potent combination that lifts our capabilities to entirely new levels, equipping millers with the tools to operate even more efficiently and meet their customers’ ever-growing demand for consistent quality.”

He adds that the connected system is a product of the company’s “solution-focused thinking,” making the innovation the first this world has ever seen. 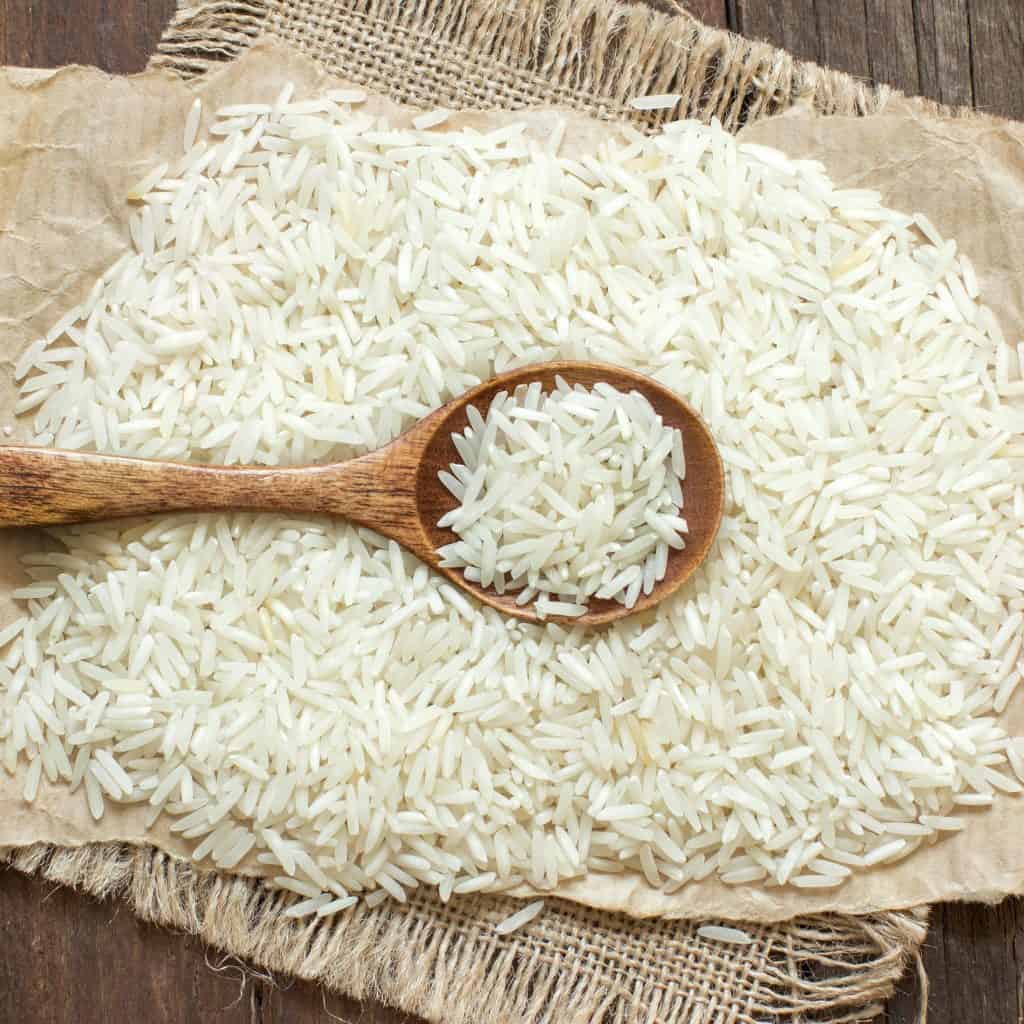 Because of the smart technology, millers no longer need to take action for processing errors after the fact. Instead, problem-solving becomes proactive; allowing the system to minimize expensive corrective measures, thereby reducing overall operational costs.

The focus on “prevention”, in turn, boosts the quality and yield of rice, directly benefiting the mill’s profits. This improves the entire value chain from the miller, down to the trader and retailer, and even up to the consumer’s end.

One of the cornerstones of Bühler technology is rice whitening.

The group became a pioneer in the field of rice processing by introducing the world’s first vertical split-stone arrangement.

Additionally, the system incorporates an overload protection mechanism and recipe setting options to further improve operations. These features are all accessible via a touchscreen.

Adding to the list of technological breakthroughs is a DS-C Optical Sorter that provides real-time updates on product quality, in an effort to hone the rice yield while incorporating downstream processing features into the mix.

Typically, an optical sorter will not be able to detect ejection spikes as they happen, often leading to product loss.

This becomes a major problem, as an average of 32,000 kilograms of good product could possibly be wasted without proper detection and corrective measures.

Because of the digital DS-C Optical Sorter, contamination is kept to a minimum, eliminating the need to re-sort a product.

This could result in $15,000 of monthly savings according to the group.

The data platform serves as a foundation for services that require access to data that is reliable and valid.

“This has allowed us to collect high-quality data from technologies in the field,” speaks digital development and data science manager Krishna Kumar of Bühler Insights. She adds, “Now, our data science team has been able to use this data to identify key issues that can be solved using automation and machine learning.”

Johannes Wick further emphasizes the company’s status as the forefront of innovation in the rice processing industry for over a century.

“Now we are applying a data-driven approach to rice processing to an extent not seen before in the industry. For the first time in rice processing, we are harnessing the full potential of digital transformation to create value for millers, drive quality standards, and improve sustainability,” Wick adds.